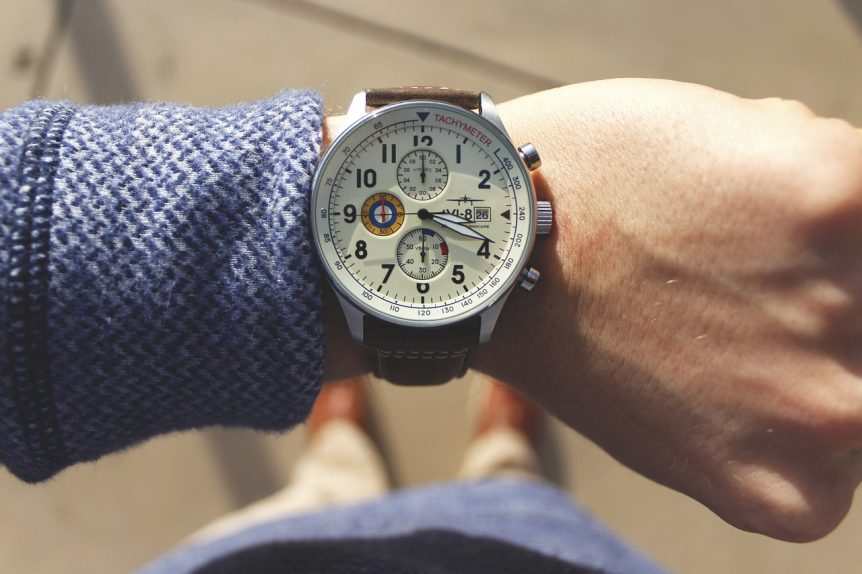 Few things say “dressed to impress” quite like flashing a luxury wristwatch. A perfect fusion of form and function, luxury watches are one of the premier accessories for men and women alike.

You can find fantastic luxury watches all over the world, from India to Indonesia, South Korea to Switzerland. The latter in particular is a famous hotspot for Rolexes, Tissots, and all manner of luxury wristwatches.

Unfortunately, even duty-free, Rolexes, and luxury wristwatches aren’t less expensive in Switzerland than they are elsewhere.

What is the reason for this, and where can you get premiere luxury wristwatches at a reasonable price? 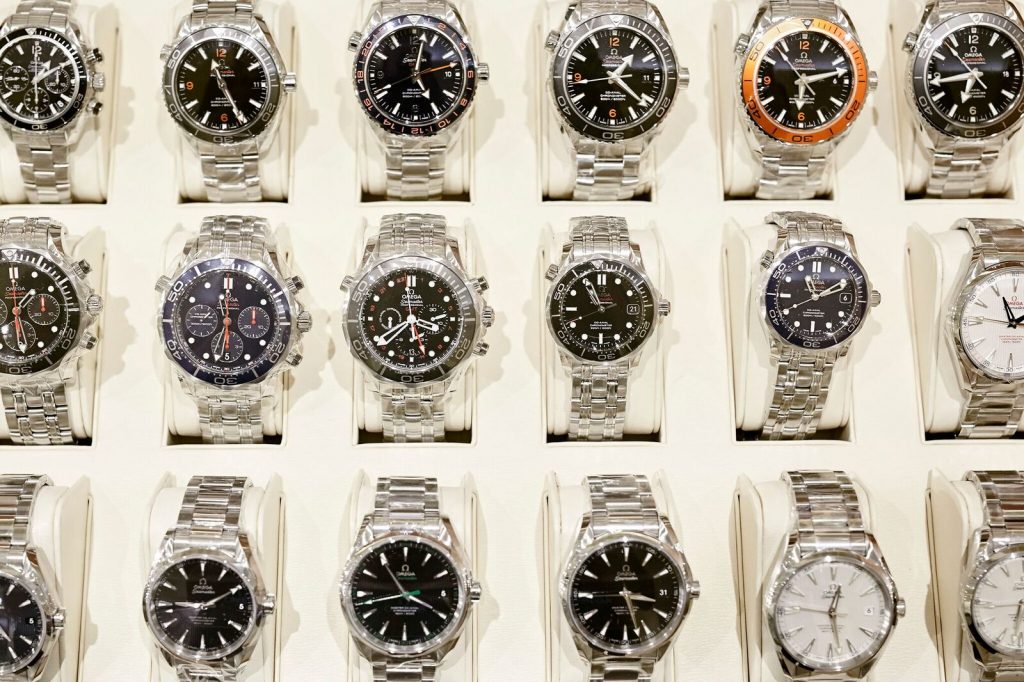 A good Rolex or other luxury watches can cost hundreds of Swiss Francs, which are themselves worth more than 1.03 US dollars at the time of this writing.

Why are Swiss luxury watches so expensive in the first place?

Well, for one thing, Timeout ranked Switzerland the most expensive country in the world – full stop.

They’re not alone in that assessment, either – both Geneva and Zurich rank among the most expensive cities in the world. 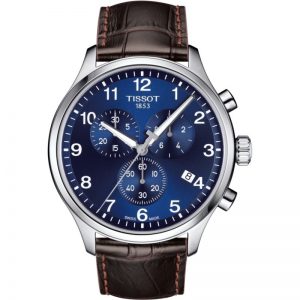 This Tissot classic is a highly desired luxury watch

In short, if you’re buying anything from Switzerland, chances are it’s on the expensive side, especially if it’s a luxury item such as Rolexes and other upscale wristwatches.

These are among the most affordable luxury watches on the market with a few fair sub-$1,000 options in their lineup. (If you think a watch costing “only” a few hundred dollars “cheap” is absurd – welcome to the world of luxury watches.)

Even so, while you don’t have to deal with the extra price of duties, Tissots in Switzerland still feature largely the same expensive prices as other luxury watches in Switzerland.

Some reasons Swiss watches are especially expensive include:
● Their high international demand
● Their great craftsmanship
● Inclusion of precious metals (gold, silver) and gems (diamonds)
● The lengthy production times that go into making well-regarded luxury watches
● A commitment to innovation in things like an advanced watch movement

India is one of the great multicultural melting pots and luxury markets in the world, but that doesn’t mean that you can find high-end wristwatches available at a low rate there, either.

The Times of India reported an increase in luxury watch prices in 2018 due to duties doubling. Even setting duties aside, however, luxury watches can still fetch high prices. 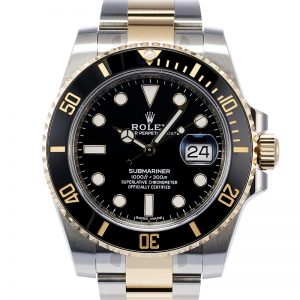 A rolex can be cheaper to buy in Europe than India

In fact, The Times of India also reported in 2019 that a growing number of Indians are travelling abroad to places such as London and parts of France to buy lower-priced luxury watches.

Despite the high cost of travel and the high expenses of those markets, shoppers still seem to feel the rates are a better bargain – as is the allure of buying luxury goods from such fashionable markets.

What does that mean for the price of Rolexes and other luxury watches in Switzerland versus India?

On the one hand, the conversion rate for Rupees to US Dollars (let alone Swiss Francs) is very favourable to the latter.

A men’s Rolex costing 1500 Rupees on Indiamart converts to just shy of $20, while a woman’s designer watch costing 150 Rupees converts to an astonishing $1.95.

It sounds too good to be true – and it probably is.

For one thing, Indiamart is just one store and an online one based around resold products at that. For another, these online stores – be they based in India or anywhere else – often feature knockoff, damaged, or otherwise lesser goods.

What’s more, while it gives an idea as to the advantageous exchange rate, Indiamart does not reflect the average brick and mortar Indian store. In a country of over one billion people, it’s hard to make market generalisations about the “average” cost of luxury goods, watches included.

The very fact that Indians are flying to foreign countries for luxury goods because they think it’s less expensive should help dispel myths of an inexpensive goldmine of Indian Rolexes and Tissots awaiting eager buyers.

In short – while the overall exchange rate for Rupees massively favors customers buying with US Dollars, Pounds, or Euros, the prices for individual luxury goods such as watches at individual high-end stores will vary wildly.

If you’re looking for luxury, expect to pay for it – albeit more so with some currencies than others.