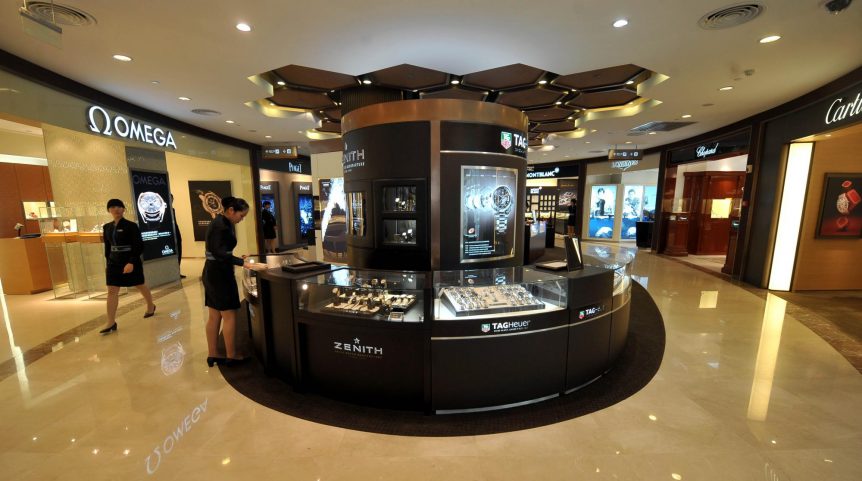 Airports terminals can have a notoriously purgatorial hurry-up-and-wait feel to them.

Once you get through layer after layer of security checks, you are bound to find yourself stuck waiting for a while for your flight.

Airports know this, which is why every square inch of the waiting area is positively packed with stores with signs screaming “DUTY FREE,” as if they were offering you an incredible deal.

In fact, while you might be able to save a bit if you are buying alcohol or something like that and transporting it for your flight, something like a watch probably won’t cost much less being duty free – it might even cost more. 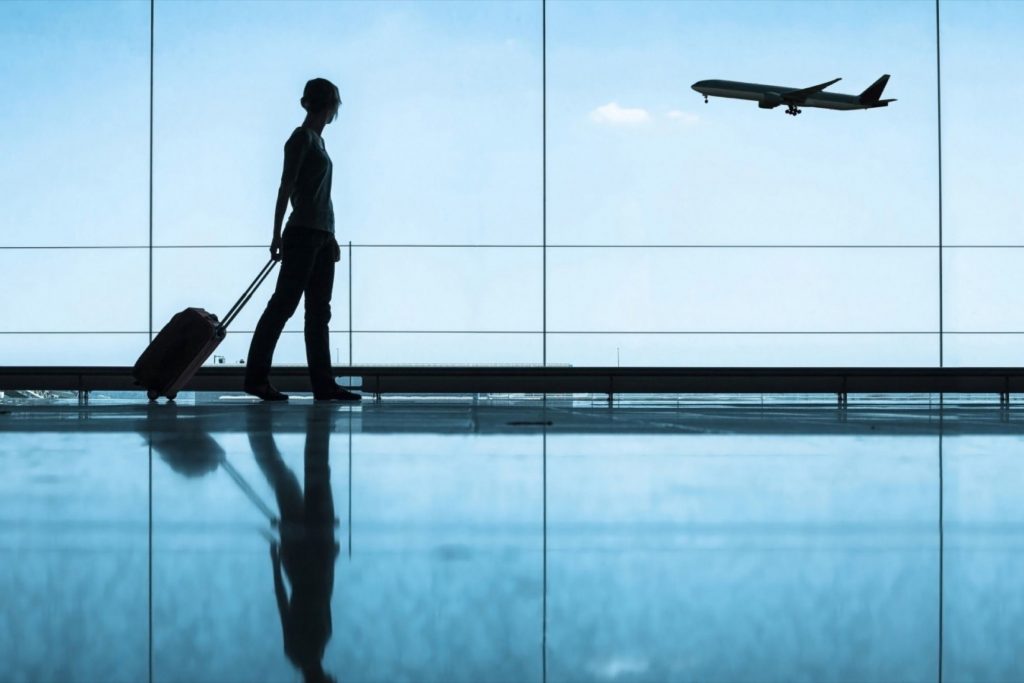 They need to make their money somewhere, and that can often come from oh-so-slightly hiking up the prices, so that watches might actually cost a little bit more inside airports than they do in stores elsewhere.

Indeed, a 2018 article in The Telegraph noted that more than half of consumers think they can find a better price for luxury items on the high street in London, Paris, New York, or elsewhere than in an airport terminal.

They know that airport shops might subtly hike their prices to compensate for the duty-free nature of their products, and would rather just buy them at their destination or back home.

That isn’t even getting into the horror stories of when duty free turns out not to actually be duty free.

Customs agents are extremely picky about what does and doesn’t count as duty free.

The slightest bit of extra ornamentation may cause you at the very least a headache and longer wait in line, and at worst a duty charge, making that supposedly “less expensive” watch which might have already cost more than if you bought it outside the airport now cost even more.

This isn’t to say that you can’t buy a nice watch at the airport, or that there are no great deals out there.

At the same time, if it sounds too good to be true, it probably is. 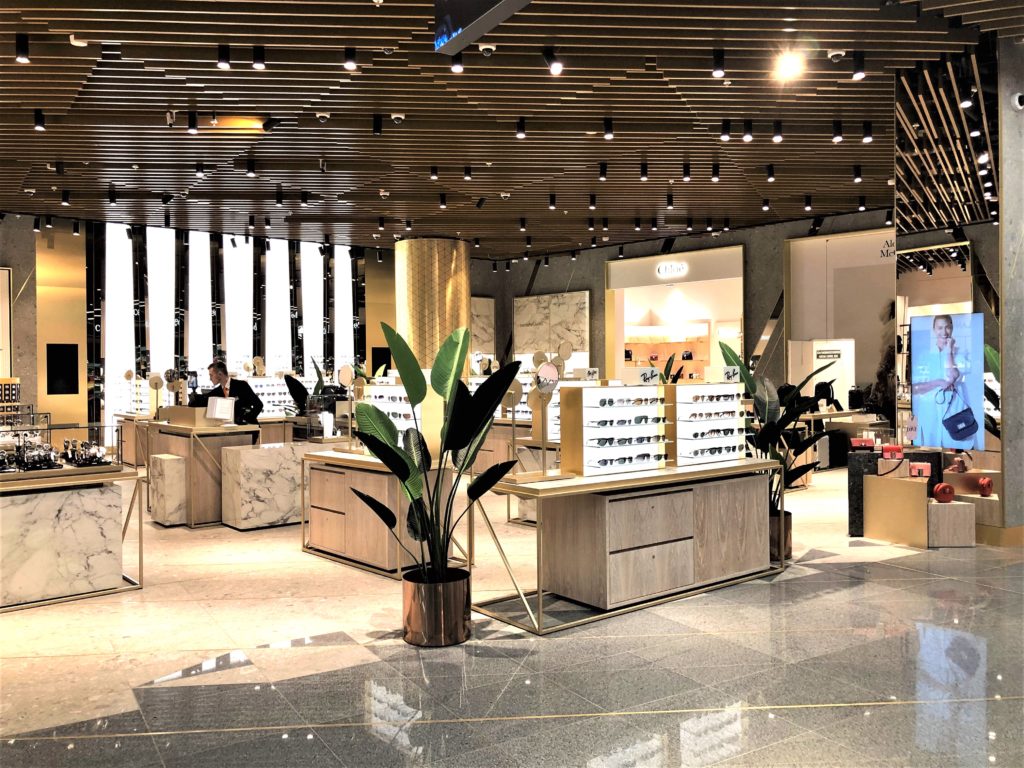 If you’re just too enticed by the idea of buying a watch you see, try to keep these factors in mind.

Why do respondents in that 2018 Telegraph article think they can do better than airport watch shopping?

Possibly because they have a smartphone on hand with which to compare prices, and you should do the same.

If you’re enticed by a duty free watch model, Google it and see if it really does cost less here – and if not, find out where you can buy it at your destination.

Just as a matter of bargain hunting prudence, you should always check the quality of watches which are on sale.

This is especially true of airport watches, which may have been seen or handled by masses of people looking for the same deal as you.

Make sure the watch is in pristine shape before you even think of purchasing it.

On that same note, you should only ever buy from an airport store you trust.

You’re much more likely to find a legitimate deal on a good watch from an outlet you could locate on the street than one you’ve never heard of before.

Tourist exploitation is real, so be vigilant.

Airport duty free watches may not be the bargain hunting dream they are promised to be, but with the right amount of care you can still find the one you want at a good price – and just in time to see that you’re still waiting for your flight.